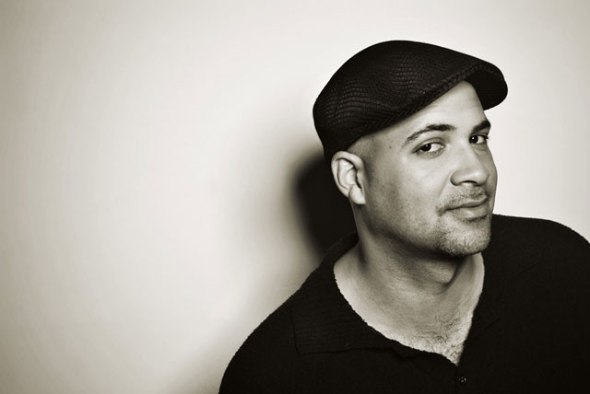 Each year, KCRW’s Garth Trinidad hosts the Moja Moja Pre-Grammy Brunch that features live performances by an array of up and coming artists at the regal W Hollywood.  We go whenever we can because it’s for a good cause.  Proceeds go towards supporting Oxfam America (a former client).  Also, for more selfish reasons, we always come away with a great play list.  And lastly, our friend Ramona Wright puts on a great show and Garth Trinidad is pretty dope.  In years past, Garth broke Janelle Monae at the Pre-Grammy Brunch.  After her performance at the Brunch, we heard her everywhere.  Chilean rapper  Ana Tijoux performed live.  Dreamy, moody Swedes Little Dragon rocked the room too.  All in all, it’s a a good show for a good cause, and it’s *almost* like going to the Grammys!   END_OF_DOCUMENT_TOKEN_TO_BE_REPLACED